Yeah, I know, slow to update. There’s stuff going on in the house, but it’s mostly not-visible things like choosing a roofing colour and where we want light switches… SO much fun.

And so, from the archives of my phone….. 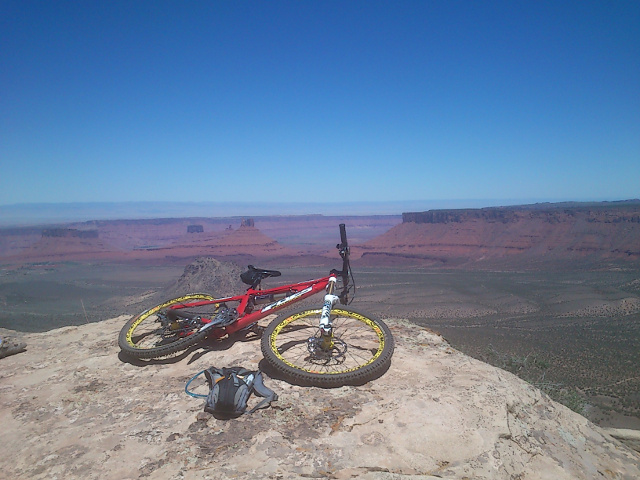 From 2013… this is the famous Porcupine Rim trail, about 6 inches past the bike is a thousand-foot cliff down into Castle Valley. There were lots of John Ford/John  Wayne movies shot in the distance (Wagon Master, Rio Grande, and many others).

Bike is my main mountain bike right now; hand made by Brent Foes in Pasadena, California. I’ve actually had several people comment on the bright yellow wheels in the middle of a race. If your brain has enough oxygen left to recognize colours, you aren’t pedalling fast enough. 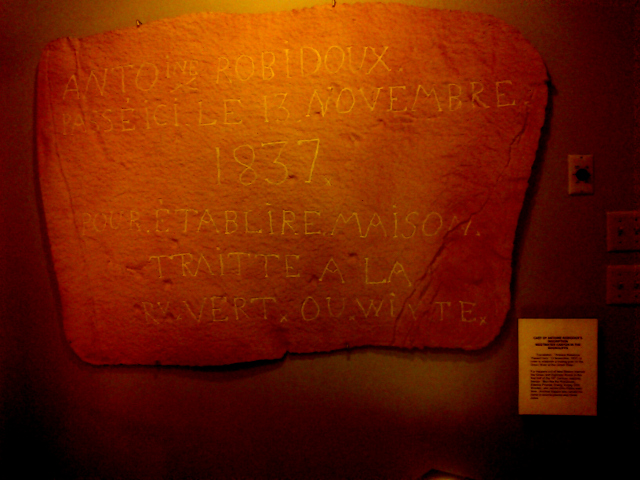 This is a replica of the original carving (graffiti?) in the local museum. Rough translation: Antoine Robidoux was here November 13, 1837 to establish a house mumble mumble. So there have been French people here before! Diane is not alone!

(On the list of things to do is to visit the original of this; but I need to buy a Range Rover first so I can get there, I think Antoine was on a horse). 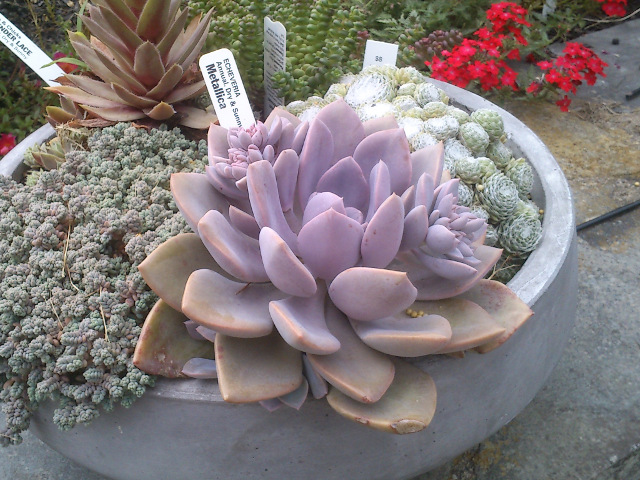 This is from the “just plain weird” file…. there is a plant named Metallica. Really. Presumably it grows in a rock garden? 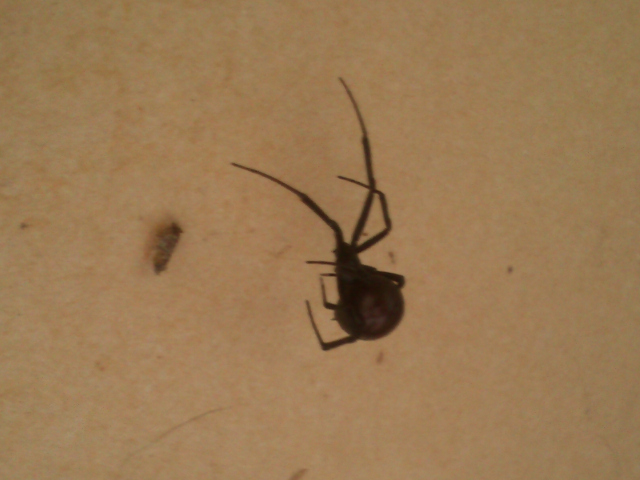 This is a horrible photo… but yes, this is a Black Widow spider, in our garage. Nice. I’m used to tarantulas, from living in California… but those are meek and mild. You don’t really want to mess with a black widow; our local doctor friend says fun stuff like “permanent nerve damage”. So, sorry, but this was as close as I was willing to get for a photograph. Said spider had an unfortunate high-speed head-on collision with a large brick. 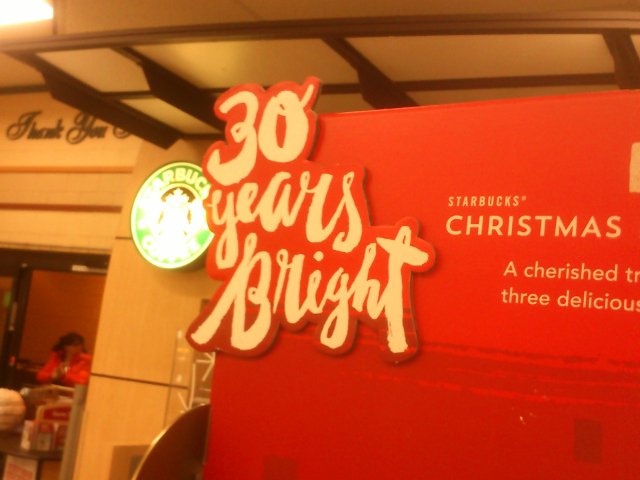 “30 years blight”… say what? Is this a biblical reference? Or is Starbucks admitting that they’ve laid waste to the coffee shop landscape for 30 years now?

(There is one of those Starbucks-within-a-grocery counters here; and *zero* locals ever shop there, since there are so many real espresso places in town. But I’m sure one of the top 10 questions at the visitor centre is “Where is the Starbucks?” and so here we are).