We named our not-so-little boy Cadbury – since he’s a chocolate coloured cat. He’s going to grow up to be a big cat, and has a personality quite a bit like Frisky. 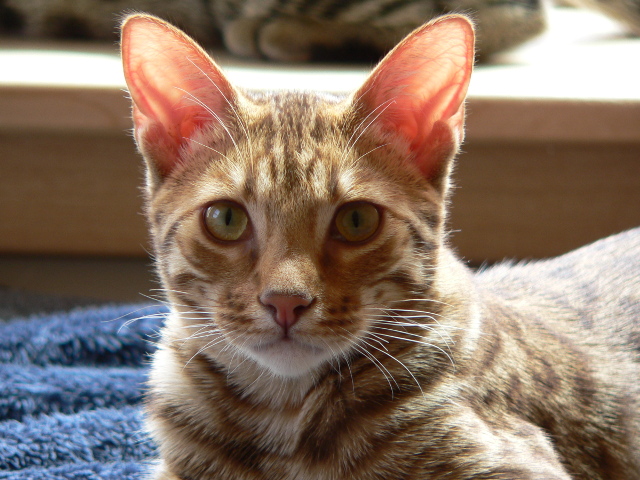 After we’d named him, I discovered a few things – for instance, John Cadbury (1802 – 1889) was from Birmingham; and that he was involved in the founding of the RSPCA.

Cadbury is most likely to be found sleeping in bizarre positions…. like flat on his back on the floor: 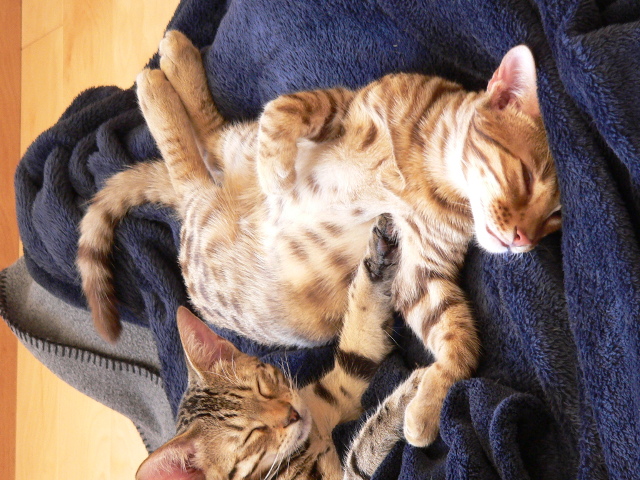 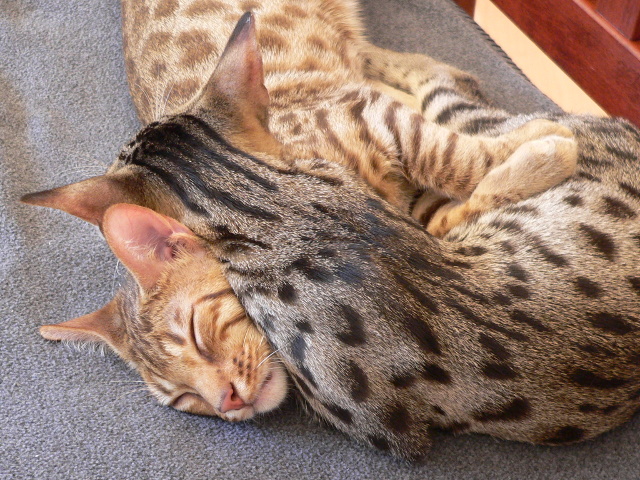